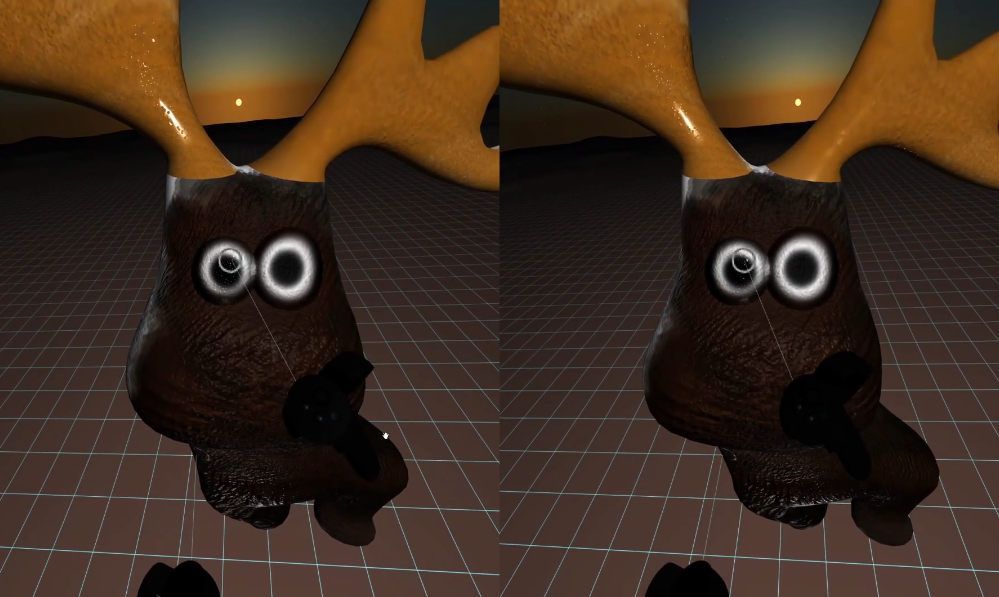 Pronounced Vee-Artiste (get it?), VARTISTE is a 2D Image editor that doubles as a 3D-surface texture editor as well. Basically like the GIMP or Photoshop in Virtual Reality. 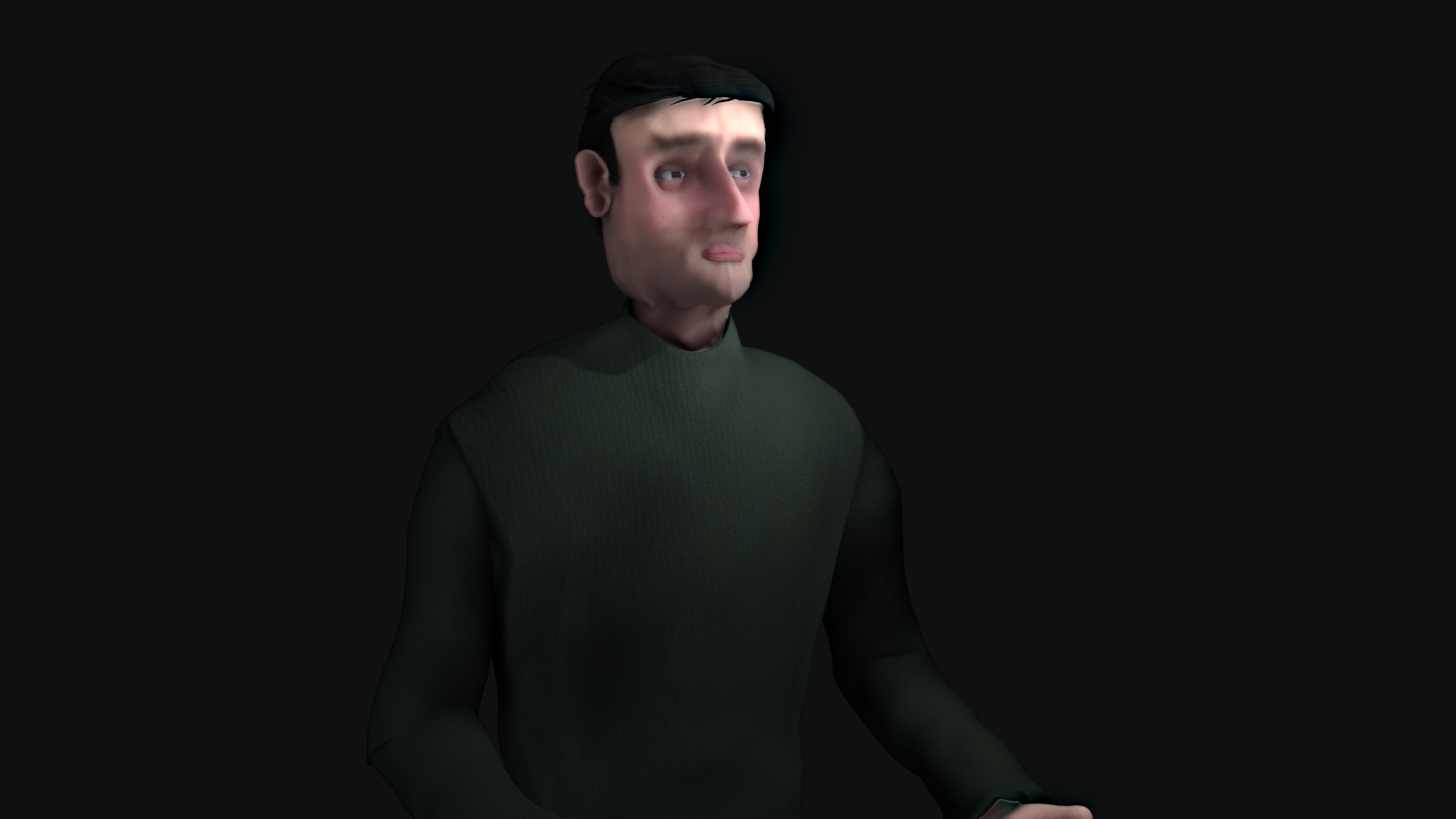 drawn in Quill. Rendered in Blender

Launch the bug fighting game in your browser!

Bug made in Oculus Medium. Game made with A-Frame

I really enjoy drawing with Oculus Quill. I’ve put together a bunch of tools to make working with it easier. Including:

I’ve been using BigGAN to generate some pretty bizarre creatures / objects, and then using Oculus Quill to turn them into 3D drawings & animations. 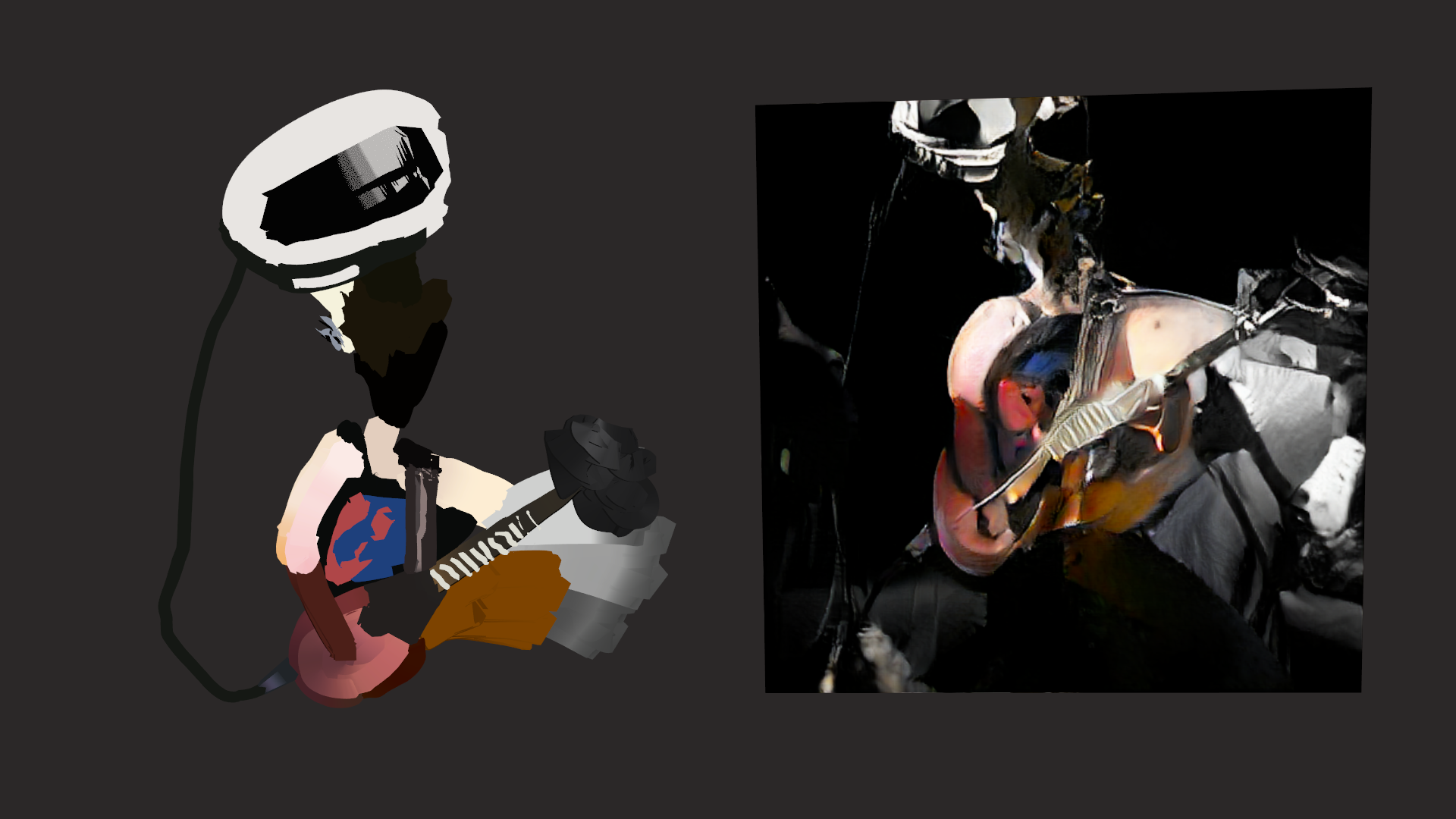 This guy looks like a mashup of an astronaut and a banjo player, with some elk thrown in.. 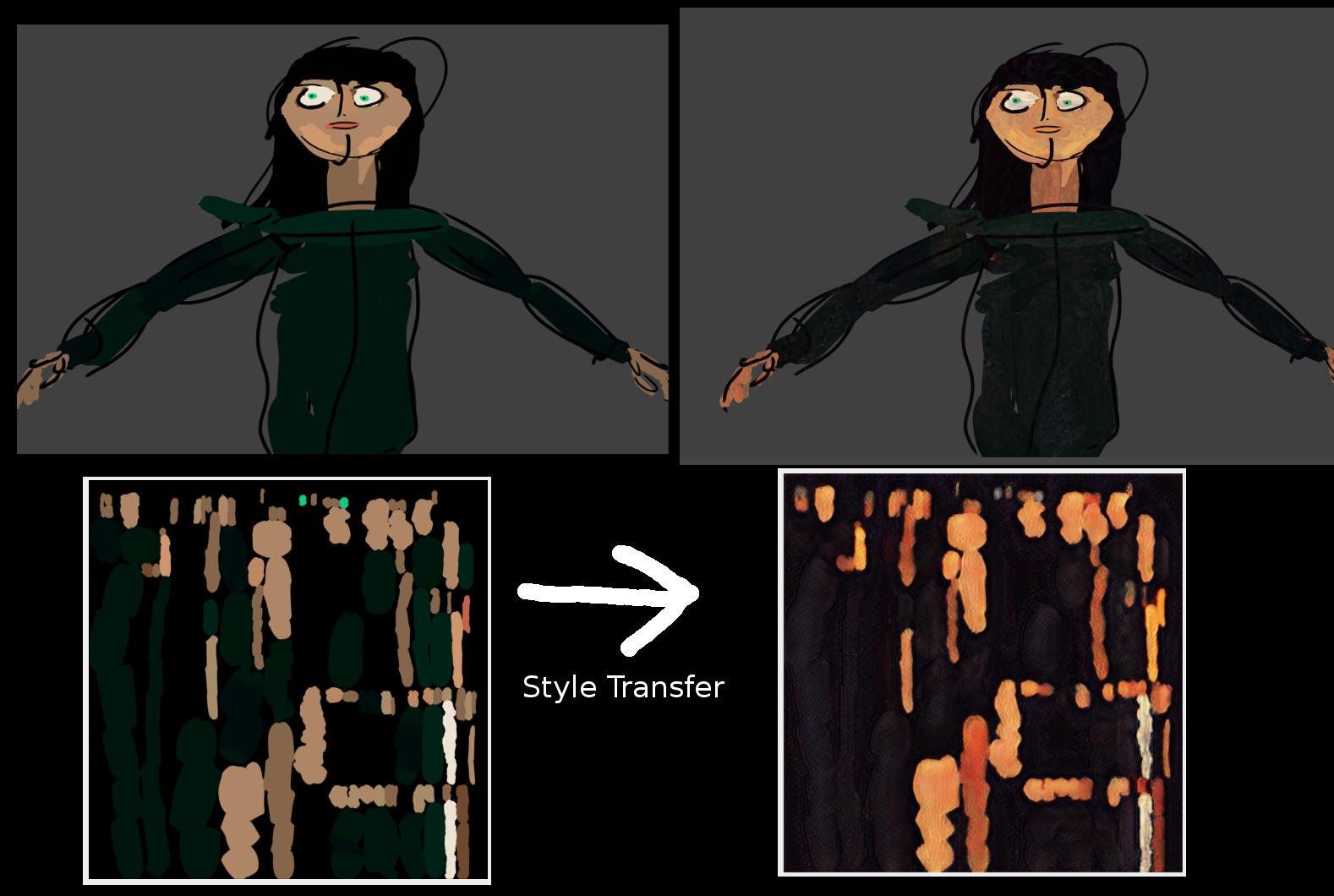 It seems to produce some pretty artsy looking results without much effort, though there’s a lot more that can be done here.