Most of these songs were played on one of my banjos. You can learn how to play many of them in my songbook 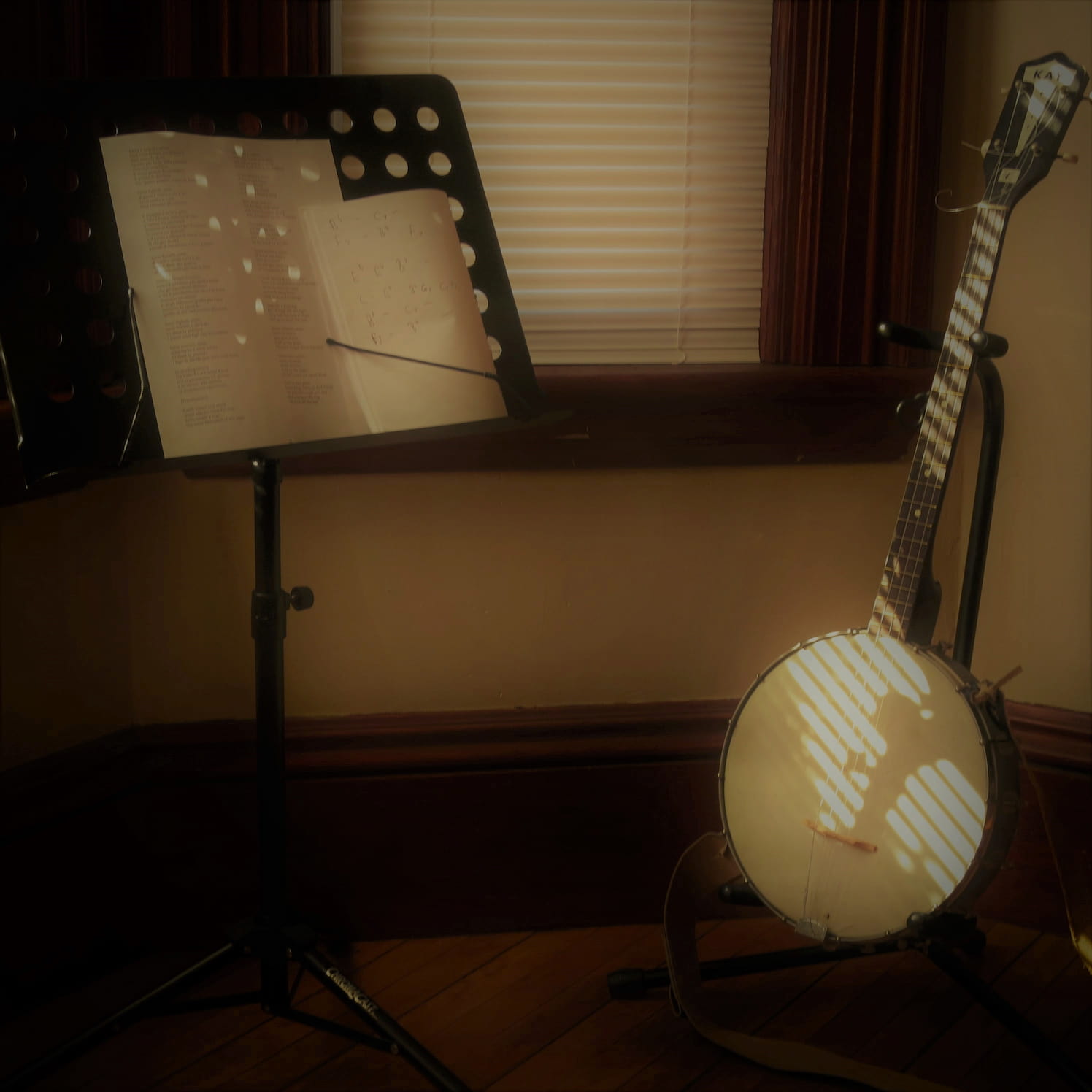 This is an old song that I first learned this song (with the alternate tune) around the time of the tragic Pulse nightclub shooting. When I play it or hear it, I think of victims of hatred and state-sponsored violence.

If this song moves you as well, I hope you'll consider supporting some organizations which are working against hatred and state violence:

I Ain’t Going out today

I caught a nasty cold that was going around in January. This song recounts the ordeal. It might be a slight exageration.

My Own Banjo Case

A friend of mine was telling me about how when he used to busk, sometimes there would be no one around at all, and so he would start throwing money into his own guitar case to feel better about being out there. I thought that story was so sad that it deserved its own song, and so I wrote this song. 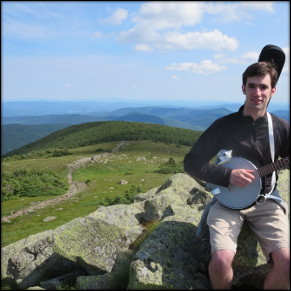 He was a Friend of Mine

Sung for no one in particular. I just like the tune.

Ain’t Got No Home in this World

This song is inexplicably popular, and seems to make people feel happy, whenever I have an audience. 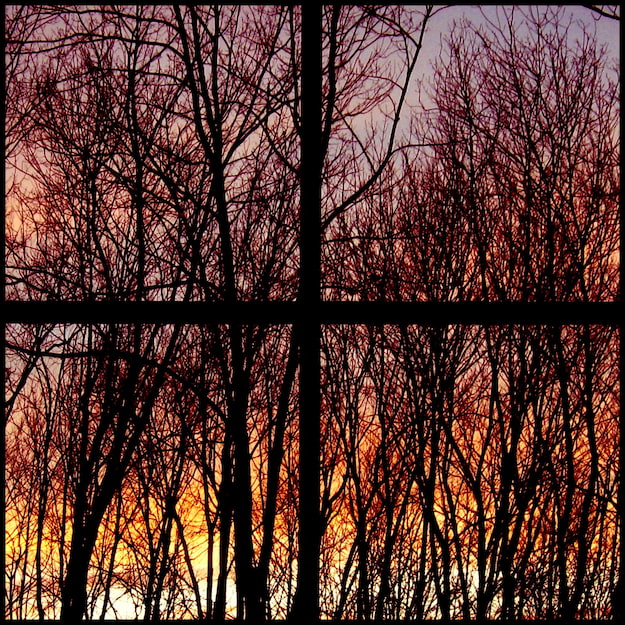 An old song about being beautiful and not getting killed.

A song for sad occasions.

Even after all these years, there is still much man of constant sorrow in me.

All the Birds Were Singing

I am a man of constant sorrow; I have seen trouble all my days. 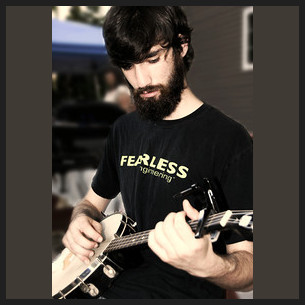 Mole in the Ground

Some days, I just wish I was a mole in the ground. According to Wikipedia, a fine early example of American Nihilism. 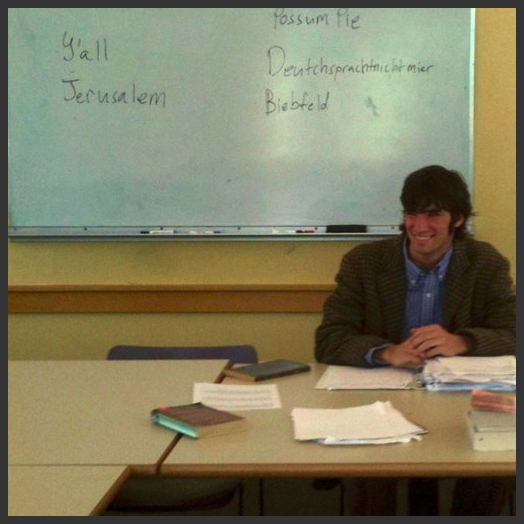 Dubbed "ballad of a wan cynic's chic" by Dr. Howard. Should probably be called the anti-JAF song. Joel Nolette assisted on the guitar and sang in the chorus. 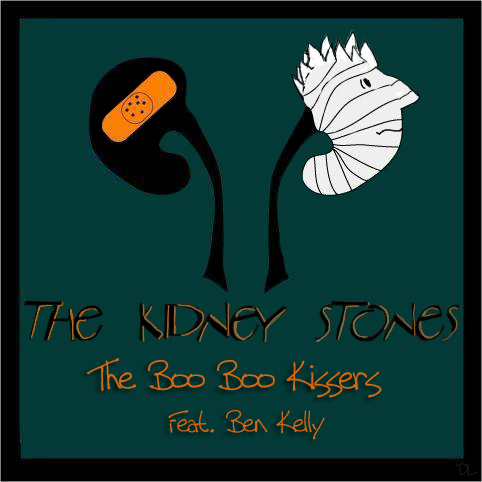 Performed by the Kidney Stones. The Pirate Song. Lee Wakeman and Jake Heotzler on vocals. I'm on the drums and sound effects.

Perfomed by the Kidney Stones, the epitome of a highschool band in rural New York.. The BEN song.